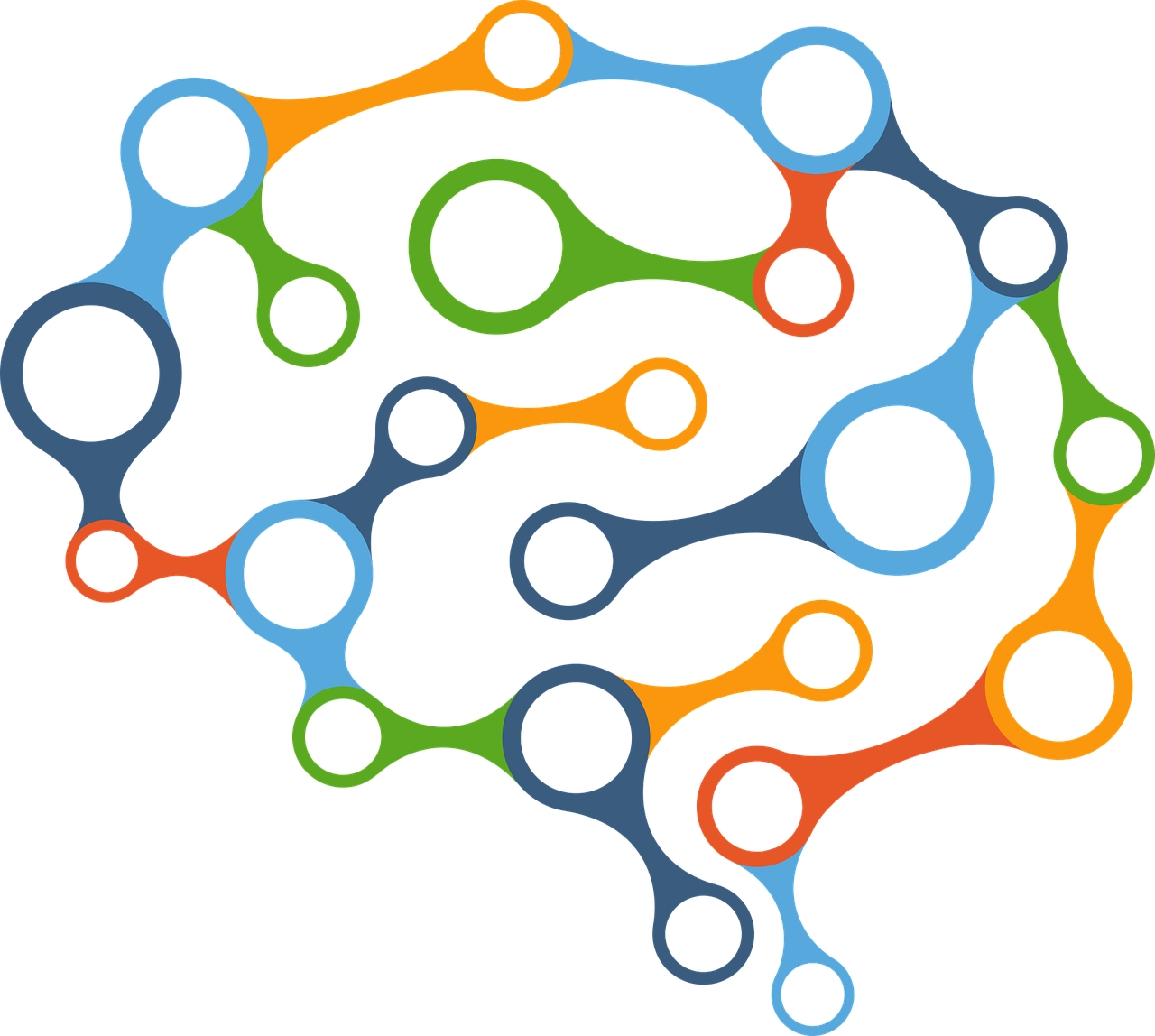 What are sustainable businesses and why should we bother to investigate the lines between just more of the same old business and truly sustainable ones?

What is healthy and holistic, for the greater good?
Who knows for sure?
Can we accurately define such lines, or are we too lost and delusional to recognize true values?

When the fire hits the pan, you’ve got a panfire.
Throwing water in the pan, only makes things worse.
Shouldn’t everyone attempting to cook, be aware of this before entering a kitchen?

The soy industry grew exponentially due to vegetarians, motivated by their wish to not kill animals.
Now, the soy industry burns down the largest tracks of indigenous forests, to free land for farming soy.
Soy eating vegetarian animal lovers, are now responsible for the murder of more wild animals than any other industry.

One day I was walking by the sea, past a harbor. A fisherman had returned from sea, with well over 60 fish, at least 5 different species. As he was dragging them onto the dock, people were gathering to witness the event.
Complements rained down onto the fisherman: “wow, great catch” and “a good day, I see”  and “damn, that’s a lot of money bro”, followed by: “can I buy some off of you?”

If I would arrive the next day, in that same harbor and on that same dock, with a single dead dolphin or dead turtle, I’d have to flee the country…

Where do these values come from?
What makes the death of some fish ‘a great catch’ and the death of another species ‘a crime’?

Where do we get these crazy values from?

Why do we draw these arbitrary lines?

A billionaire owns endless real estate, yachts and expensive cars.
He flies around in his private jets, and doesn’t even have to go through customs in the countries that he visits.
What is it that made him so rich?
Well, he is the producer of pesticides and herbicides, including glyphosate…

These products have been proven to destroy the environment, and cause many diseases including most forms of cancer.
His products are the cause of the death of billions of microorganisms, millions of animals and thousands of people.

But the billionaire is seen as a successful entrepreneur, and not as a mass murderer.
His businesses are seen as profitable ventures and not as genocide…

How can we guard against such mass delusions?

Keep reading the articles, as we will go into ever increasing depths and practical application of psycho-spiritual technologies, that facilitate perception shifts, in order to make these imperative evolutionary leaps of consciousness.