I ran into this quote from Gus Speth, US Advisor on climate change and Yale professor…

“I used to think that top environmental problems were biodiversity loss, ecosystem collapse and climate change.
I thought that thirty years of good science could address these problems.
I was wrong.
The top environmental problems are selfishness, greed and apathy, and to deal with these we need a cultural and spiritual transformation and we scientists don’t know how to do that…”

This reminded me of what I’ve been saying for years, that humanity doesn’t need more technology and laws, to solve the environmental issues that we are facing today.

What humanity needs, is a consciousness evolution. 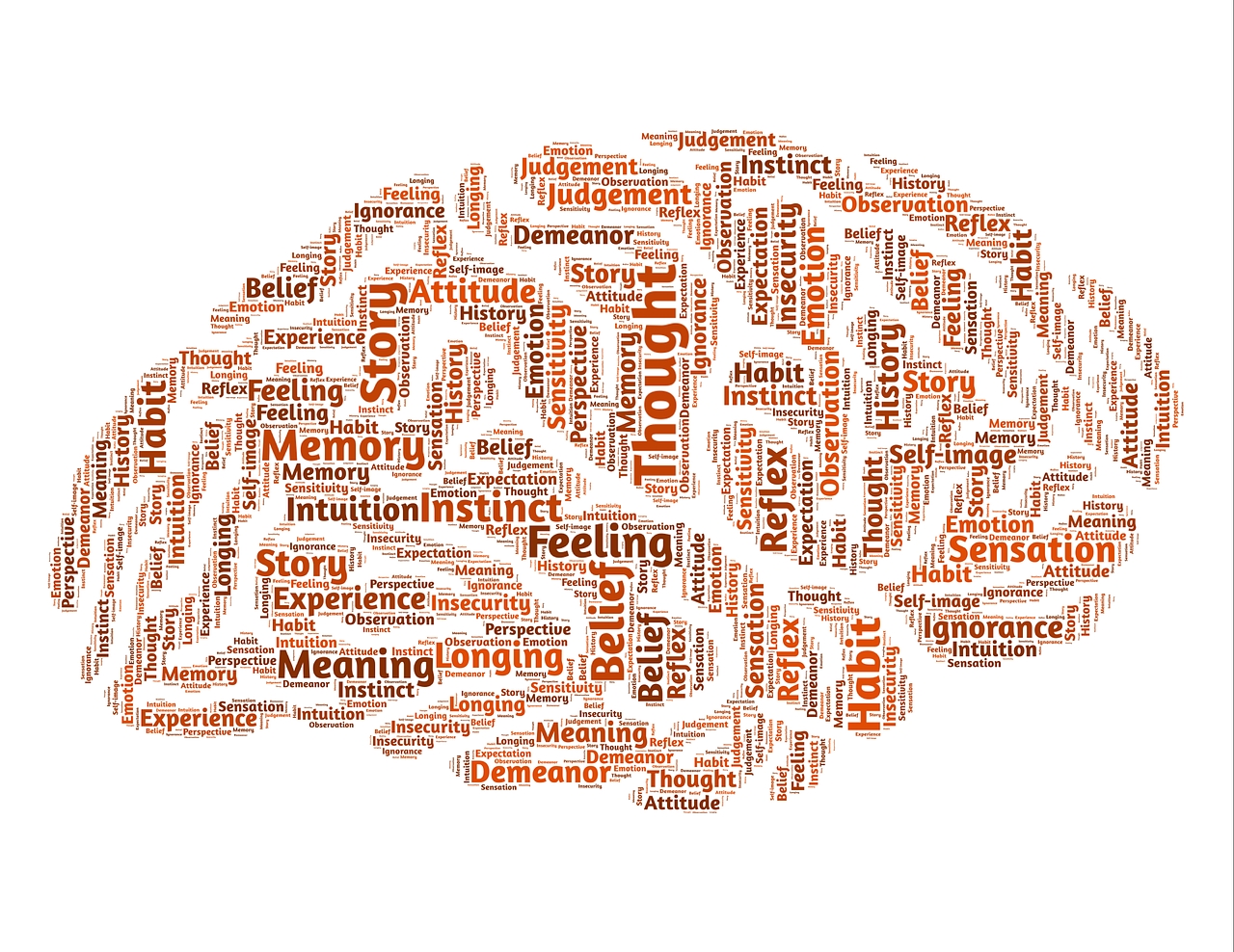 Humanity in general, has a broken moral compass, where selfishness, greed and apathy are virtues, as opposed to what they are, vices.

Sure, there are many who at least still seem to have logic, intelligence, integrity, honesty and a decently holistic moral code, but the larger part of humanity, has succumb to the indoctrination of narcissistic psychopathic principles, that have sculpted a society, where selfish and greedy agendas, go not only unnoticed, but are glorified.

This psychic disease, has now sunk its teeth into the psychology of the masses.

This causes the phenomenon of “scum rising to the top.”

We’ve got a largely corrupted monetary and banking system, that allows a small minority to fabricate money out of thin air, while the rest of us slave away for the scraps.

We’ve got a largely corrupted medical and pharmaceutical system, that puts financial gain, over the preventative and curative goals of medicine.

We’ve got a largely corrupted schooling and media system, that uses the educational platforms, for indoctrination purposes.

We’ve got a largely corrupted food industry, that puts financial gain, over the production of healthy and clean food, and allows the poisons of the pesticide, herbicide, GMO’s and geoengineering to destroy the microbiology and ecosystems of the planet.

We’ve got a largely corrupted political system, where the one bird uses its two wings, as divide and conquer tactics, to give the people the false impression that they have a choice and that these strawmen are in charge.

We’ve got a largely corrupted judicial system, where maritime admiralty law, that has replaced the law of land and has made the law a mere tool for the exploitation of our planet for financial gain and egoic rule.

The values of this parasitic system include a myriad of techniques, to hide the sick values it embodies, such as making most institutions and their employees accomplices.
With the upper layers of our social institutions on the payroll of the narcissistic agenda, the psychology of these minions, will revert to cognitive dissonance, to protect themselves from seeing their own participation in the destruction of our planets ecosystems.

It’s the story of burying your head in the sand and the law of inertia.
If people benefit personally, they don’t want to challenge the hand that feeds them.
So, give them a badge, a uniform, or a suit and they are glad to follow the immoral orders, to protect their monthly paychecks.

If we ever want to see real lasting change, we’ll need a consciousness shift, away and out of the current social structures that are in place.

It can be said that it is all about ‘PERCEPTION CONTROL’

Whoever or whatever has control over the perception of the masses, will lead the way.

So how do we overcome the false, selfish and greedy societal software conditioning that lays at the fundaments of our current society?

How do we bridge this gap?

What we need is a consciousness shift…

We need a quantum leap, away from the currently diseased perceptions dictated by selfishness, greed and apathy.

It is now an imperative, that a critical mass of humans on this earth, make this transformational quantum leap, from the old parasitic consciousness, into the higher states of consciousness, by actively making these quantum leaps.

We need to uproot the cause of all corruption, because without doing so, every solution we implement, will be inherently contaminated with the same old sick attributes of selfishness, greed and apathy.

How do we make these quantum leaps?

Keep reading the articles we post, as we will go into ever increasing depths and practical applications of psycho-spiritual technologies, that facilitate perception shifts, to assist making these imperative evolutionary leaps of consciousness.